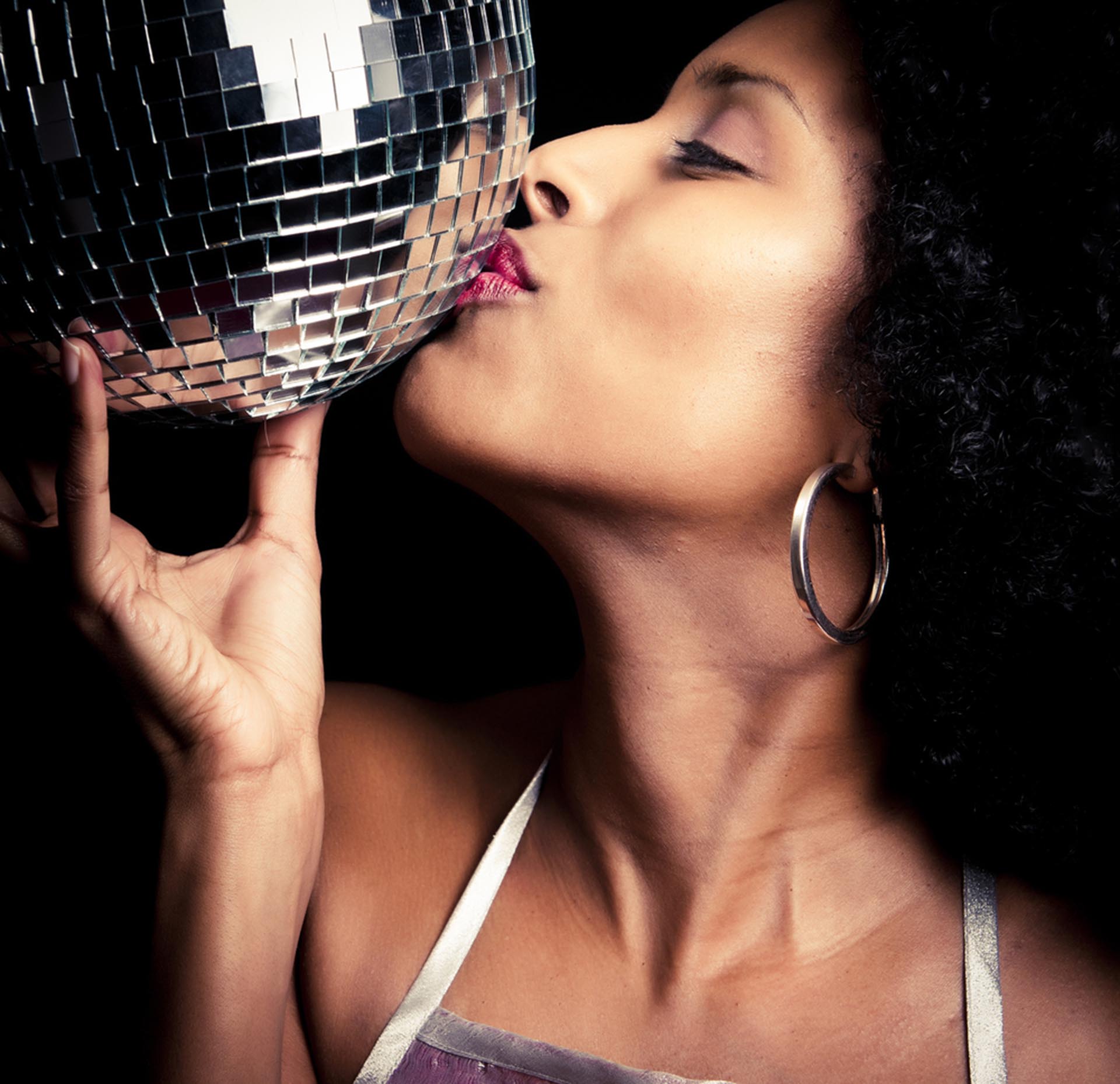 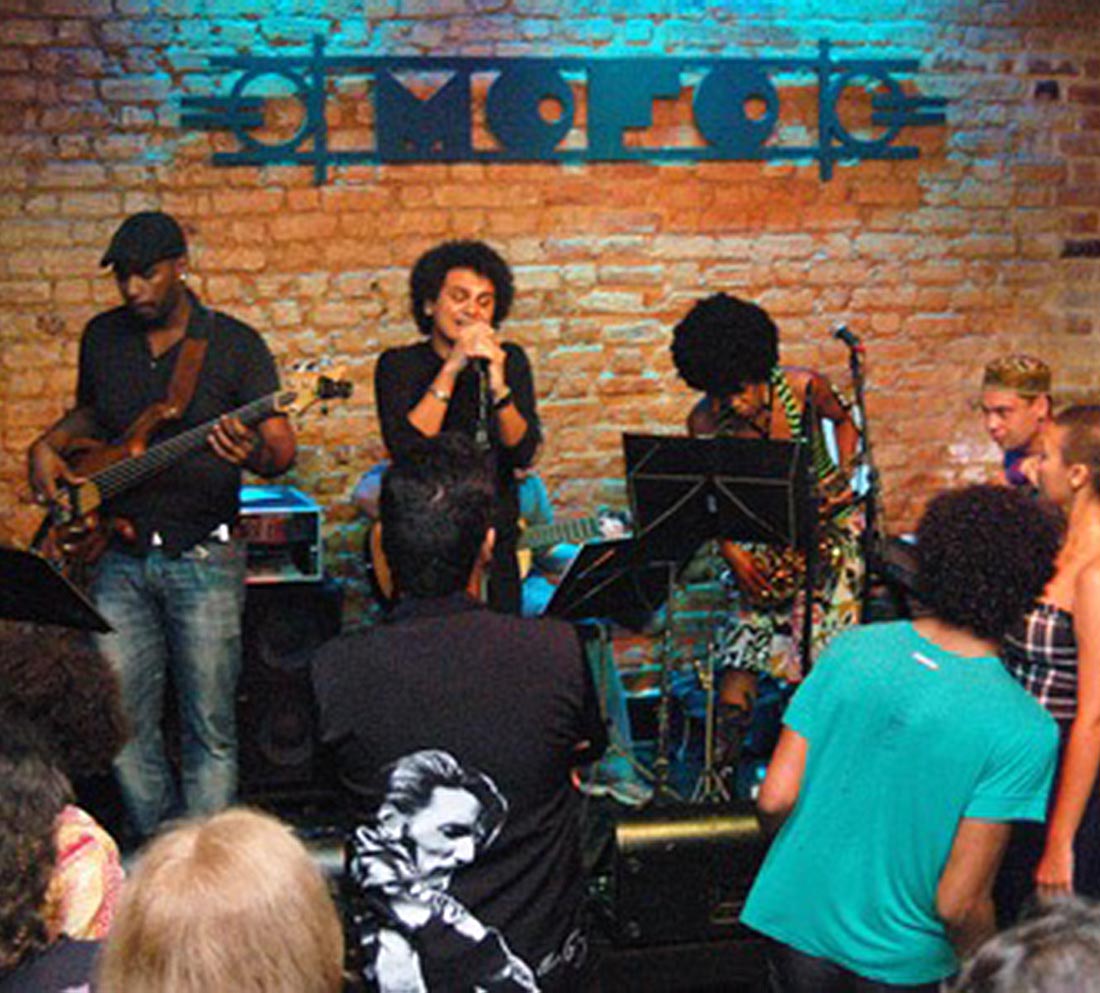 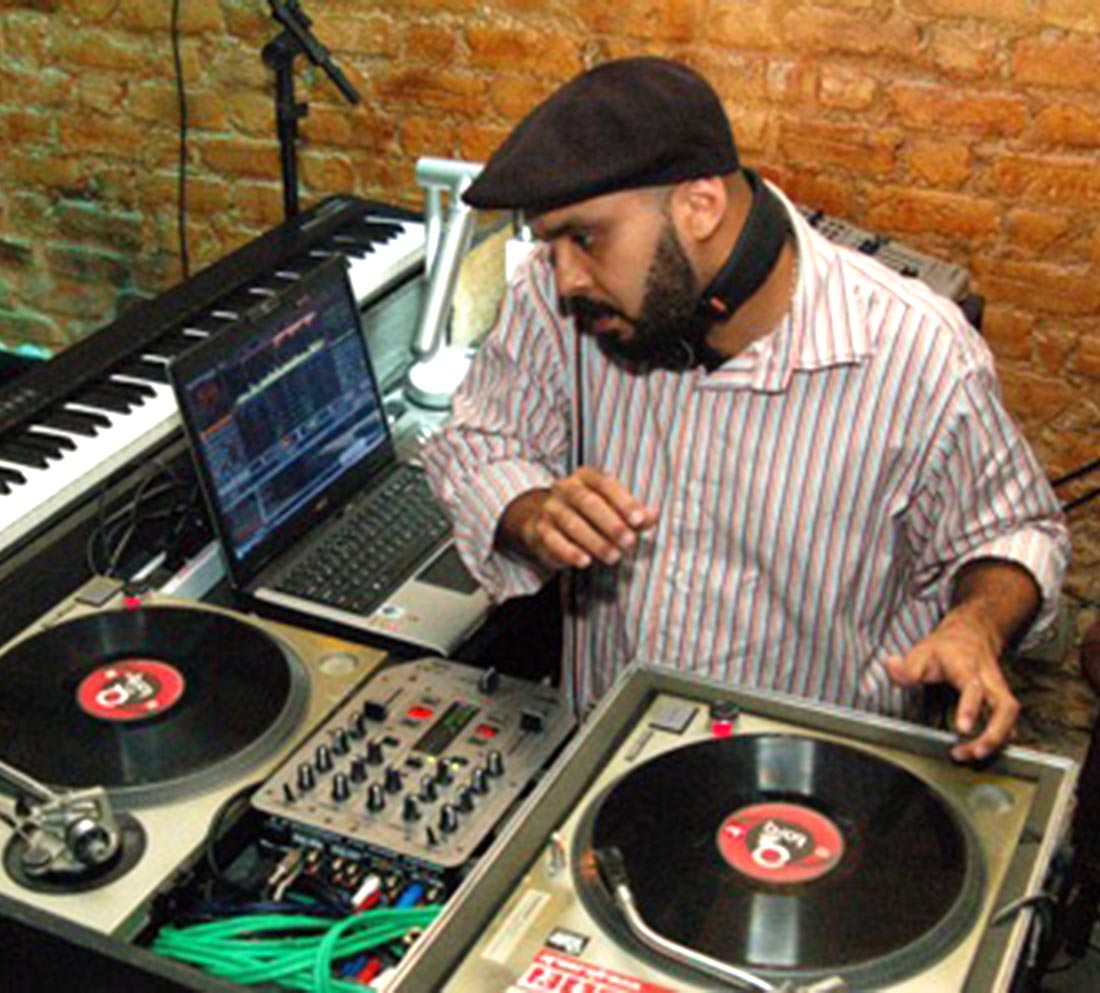 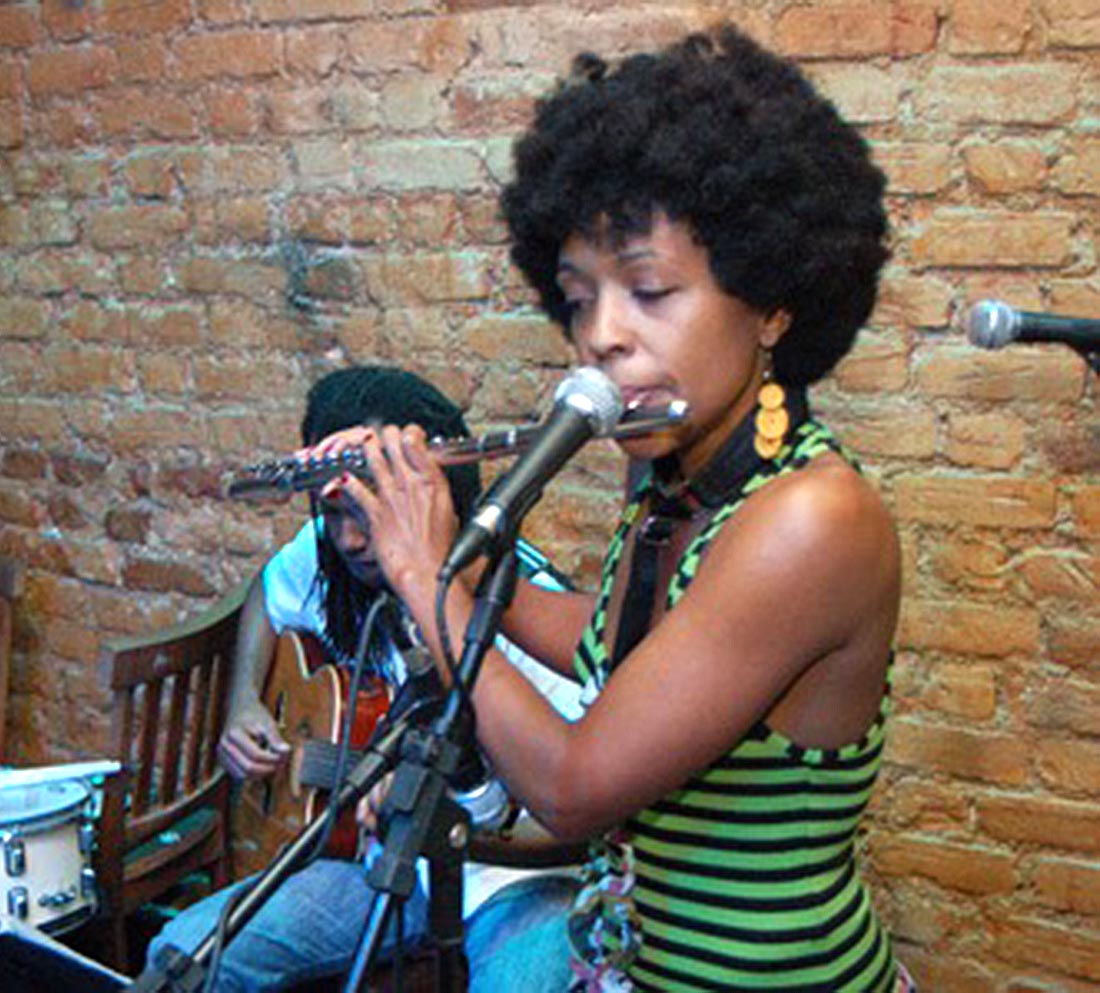 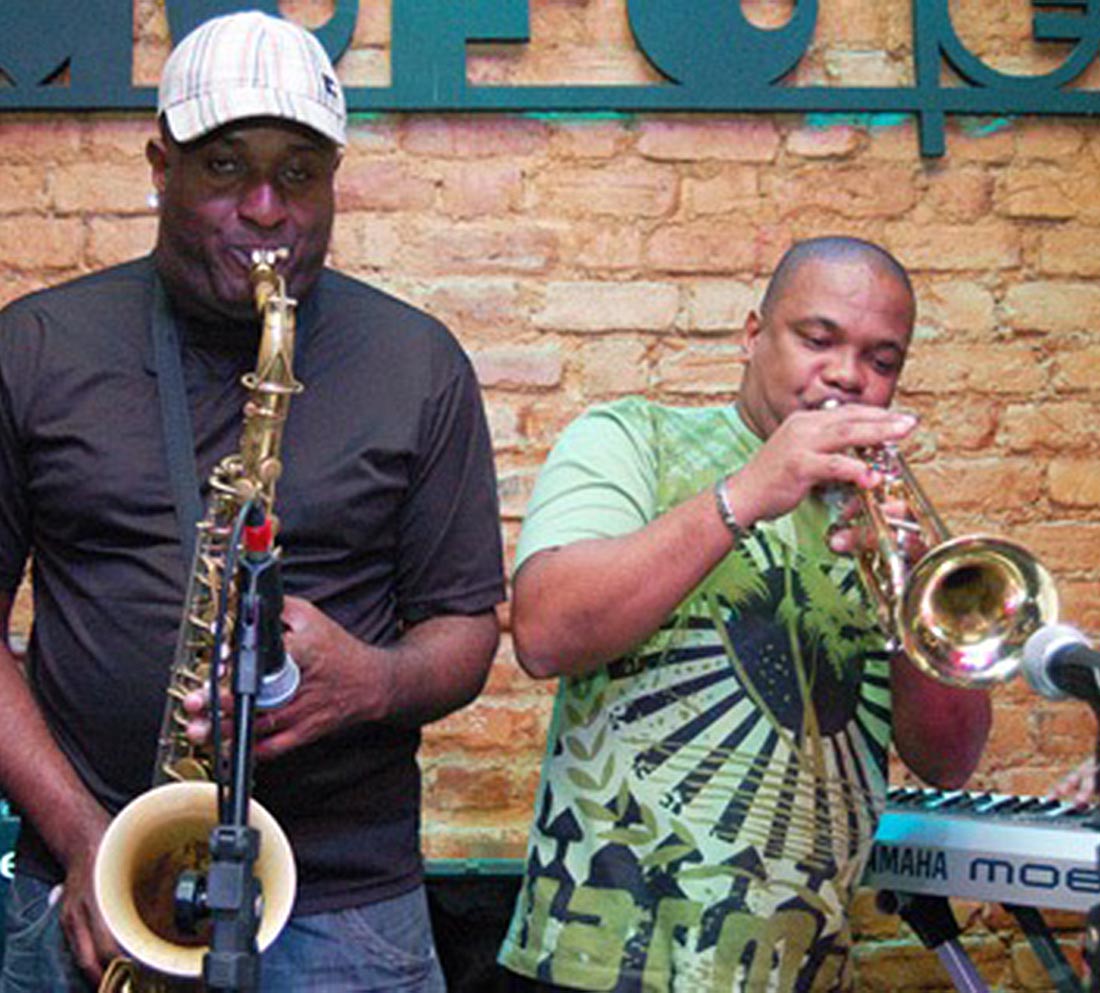 The ongoing narrative of the TOCA Culture project Afrobrasilis is that of a celebration of the black spirit throughout the Americas. The project began as a way of commemorating the emancipation of slavery in Brazil on May 13th, an emblematic date in Brazilian history that carries with it the powerful message of both political and artistic freedom. And as our project title implies, Afro  relates to expressions of soul, funk and hip-hop while brasilis  introduces elements of samba as well as deep African musical influences imported to Brazil through the slave trade.

Among the artists featured in the initial Afrobrasilis showcase in Rio de Janeiro were: Metropolis Trio; PopSambaGroove; Paulo Octavio Supersoul; and DJ Marchintal.